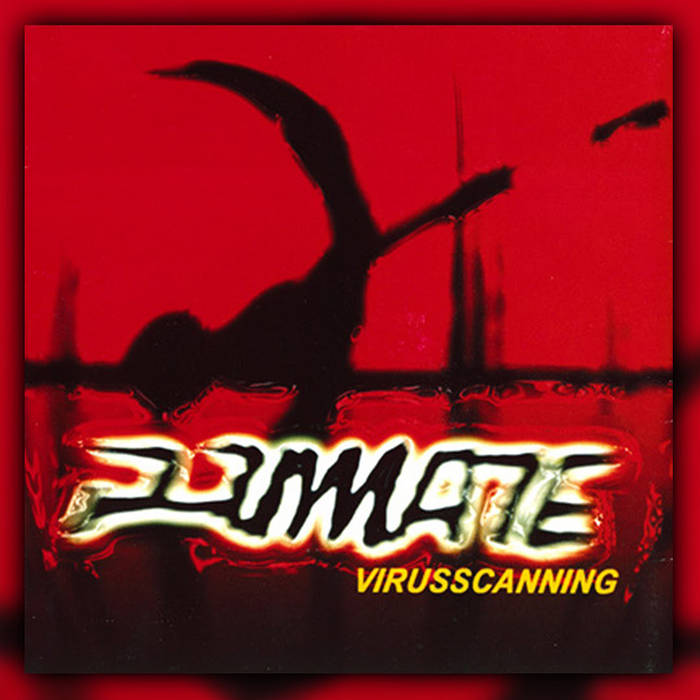 PRIMATE was born on 1994, in Santiago of Chile (South America), thier first album was called "Primate" recorded in 1996 at Rec Studios, they were assisted by Anton Reisenegger (Criminal), Rodrigo Contreras (Criminal) and José Luis Corral as a Sound Engineer.
Out off this album we have two video clips that were played out on MTV’s latino called "Abortion" and "No way No choice".

On 2001 they came back to the studios to make their second album called: "Virusscanning", this time they recorded at AKUSTIC Studios under Mariano Pavez’s hands (sound engineer). Their line up this time was the following: Marcelo Aliaga (vocals/guitar), Carlos Cárdenas (bass/backing vocals) and (ex-Pirosaint) Ignacio Orellana (drums).

This album offered one song in Spanish. A year after the recording was made Ignacio left the band , (he moved to US) so they had to get a new couple members.